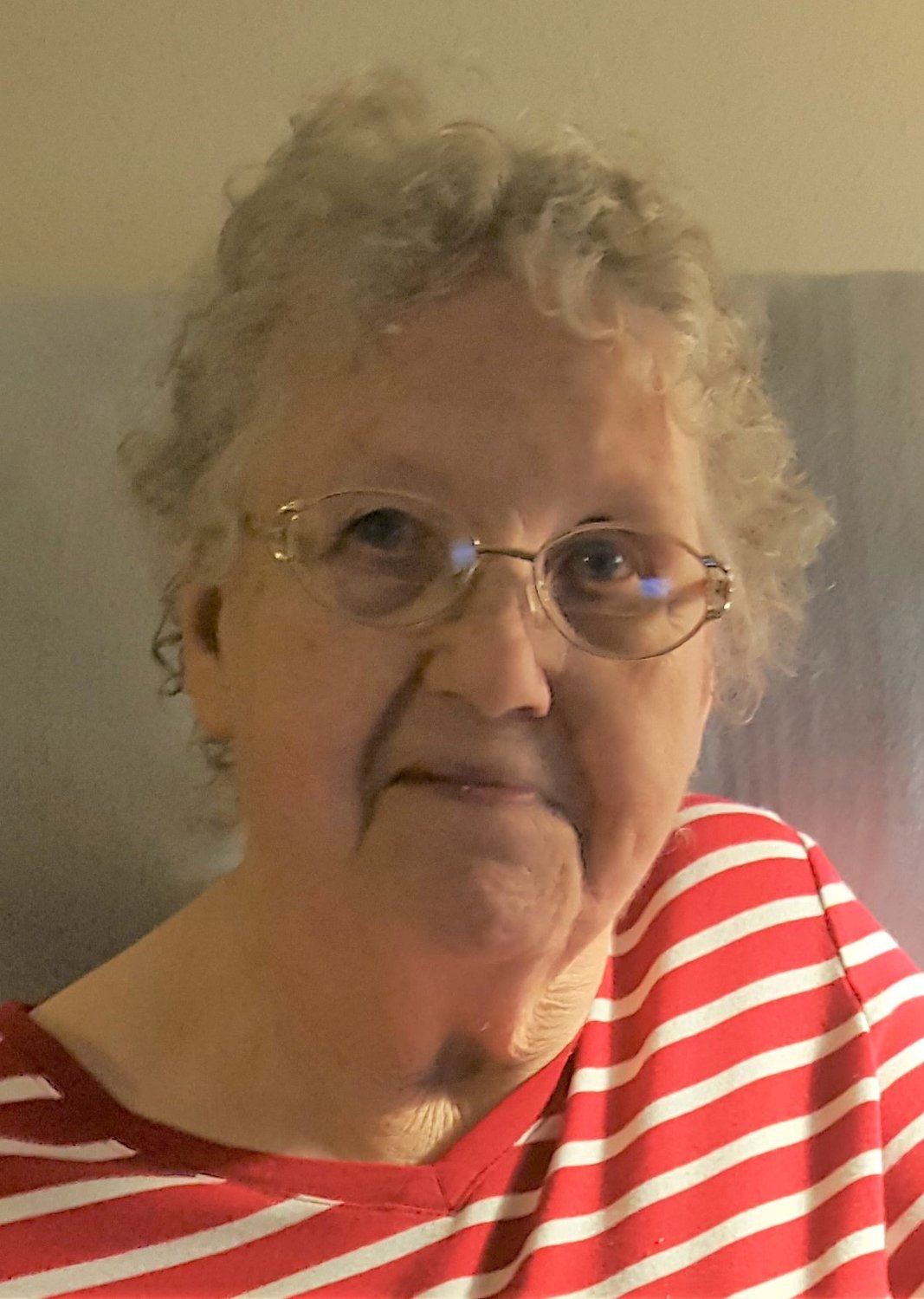 EllaMae Granger, age 90 years, passed away peacefully in her sleep on Wednesday, January 5, 2022 at Wisconsin Dells Health and Rehabilitation Center.

EllaMae was born December 19, 1931, at home to Ervin and Dorothy Pasch. She was united in marriage to Donald Granger on August 27,1947, in Mauston Wl. A loving marriage that was meant to be for 74 years.

EllaMae was blessed to be at home to raise nine children. She enjoyed making crafts with her plastic canvas, decorating for the holidays, feeding her squirrels, and watching her birds. She loved spending time with her kids, grandchildren, and great grandchildren.

EllaMae was a loving mother, grandmother and great grandmother who will all deeply miss her smiles, sass, and her stubbornness.

A Memorial Service will be held on Tuesday, January 25, 2022 at 11 a.m. at the Picha Funeral Home in Wonewoc. A time of visitation will start at 10 a.m. Interment will be in the Pine Eden Cemetery in Wonewoc.

The Picha Funeral Home in Wonewoc is assisting, for online information go to www.pichafuneralhomes.com

Other items that may interest you 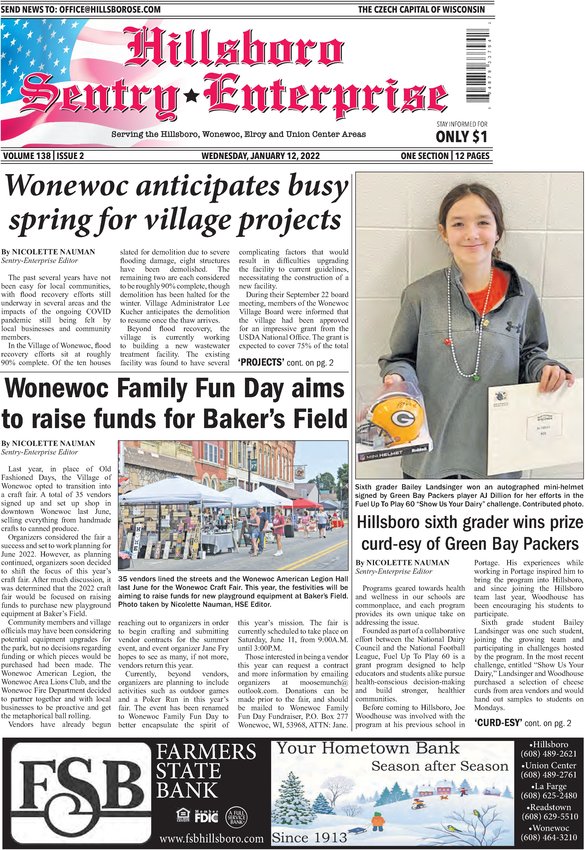